As you probably already know from previous posts on here we love to go to the Giant Fleamarket at the Royal Bath & West Showground at Shepton Mallett. This super collection of 8 certificates I found there. As I was walking along the tables of assorted wares for sale I saw a small battered suitcase at the end of one of the tables, so I opened it and was totally surprised to find all of these plus lots of old leaflets and other ephemera, I asked the seller if it was all from the same family and he said yes they were a house clearance some time ago. So I went through everything carefully and took out anything that had any writing or names on, plus of course the certificates. He let me have them all for a reasonable sum as he said he had forgotten they were in the suitcase! Here are scans of the certificates starting with the earliest in 1866 of the Birth of George John Porter b 16 May 1866. Parents Martha (Binding)& John Porter, a Copy issued on 26 Nov 1924. 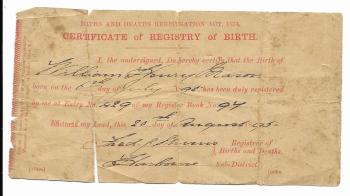 Above…. Marriage on 10 June 1923 of William Henry Mason and Amy Emily Porter 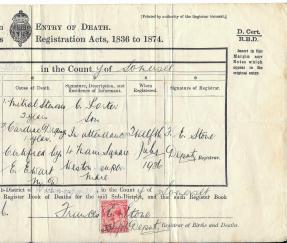 Above….Death of Frances Porter on 12 July 1926, so sad she never got to meet her Grandson William Edward Mason. (Below)

Above….Death of George John Porters on 23 June 1931. Death was ‘Hemorrhage due to injuries to the head caused by accidentally falling from a Cart Horse upon which he was riding. Post Mortem’. Newspaper report below. 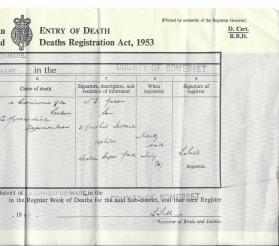 Below are some items from Phyllis Joan Spencer who married William Edward Mason in 3rd quarter of 1967, they had no children that I have found. If you look at the date of William’s Mothers death above on 26 July 1967, it seems they may have married just after, so did his Mum Amy not approve of Phyllis? Or maybe Phyllis didn’t want to live in William’s home with his Mum there? William was living at home still at that time so maybe he was looking after his Mum until her death, as his Dad had died in 1957. It seems that most of their lives the family were living in Ynisher Terrace, Uphill, Weston Super Mare, Somerset.

This is a round up below of the information all about the family that you will find on the Family Tree on Ancestry that I have compiled, here’s  Mason and Porter Family   the direct link.

See UPDATES from Sue in comments below, Martha Binding and John Porter also had another daughter born before they married in 1853, baptised on 24 Feb 1854 at Bleadon, Somerset. I have now added the extra details from Sue to the public tree on Ancestry and also corrected the surname on the Baptism record, was spelt Peter not Porter, thanks so much Sue!

This A.T.S. and V.A.D. Army Book (See images Below) with the name of Kathleen May Godfrey, b.29 March 1920 in Bristol, Avon and d.1 December 2013. As yet I haven’t been able to link her up with my Porter & Mason Family, have I missed something? Could she have been just a dear friend? Maybe she left her belongings to Phyllis, then Phyllis died after 2013 and everthing was in the house clearance? (I’ve not found Phyllis’s death record so assume it’s recent?) Maybe someone out there knows something about Kathleen or Phyllis? Any help welcome. I think the guide to Aden must have belonged to this lady Kathleen too, maybe she was stationed out there in WW2. It’s full of information for residents.

“Auxiliary Territorial Service was the women’s branch of the British Army during the WW2. It was formed on 9 September 1938, initially as a women’s voluntary service, and existed until 1 February 1949, when it was merged into the Women’s Royal Army Corps.” and ” Voluntary Aid Detachment was a voluntary unit of civilians providing nursing care for military personnel in the UK & other countries in the British Empire. The most important periods of operation for these units were during WWI and WWII. Although VADs were intimately bound up in the war effort, they were not strictly speaking military nurses, as they were not under the control of the military, unlike the Queen Alexandra’s Royal Army Nursing Corps, the Princess Mary’s Royal Air Force Nursing Service, and the Queen Alexandra’s Royal Naval Nursing Service. The VAD nurses worked in both field hospitals, close to the battlefield & longer-term places of recuperation back in Britain.” Information above from Wikipedia. 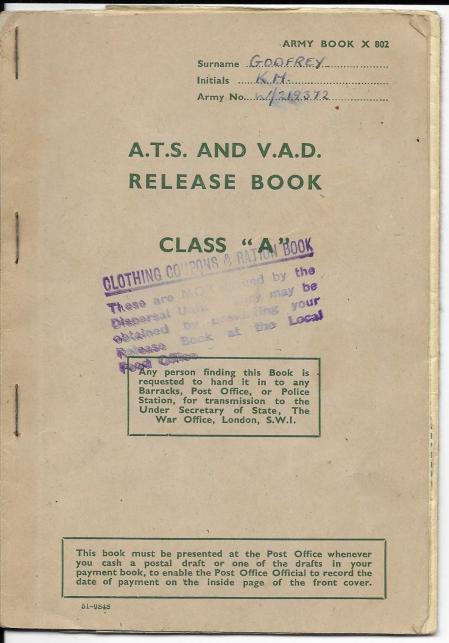 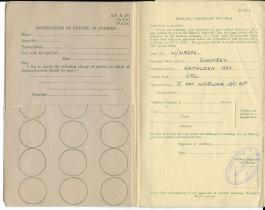 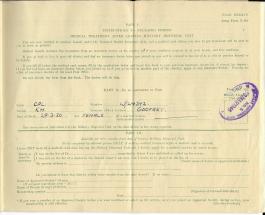 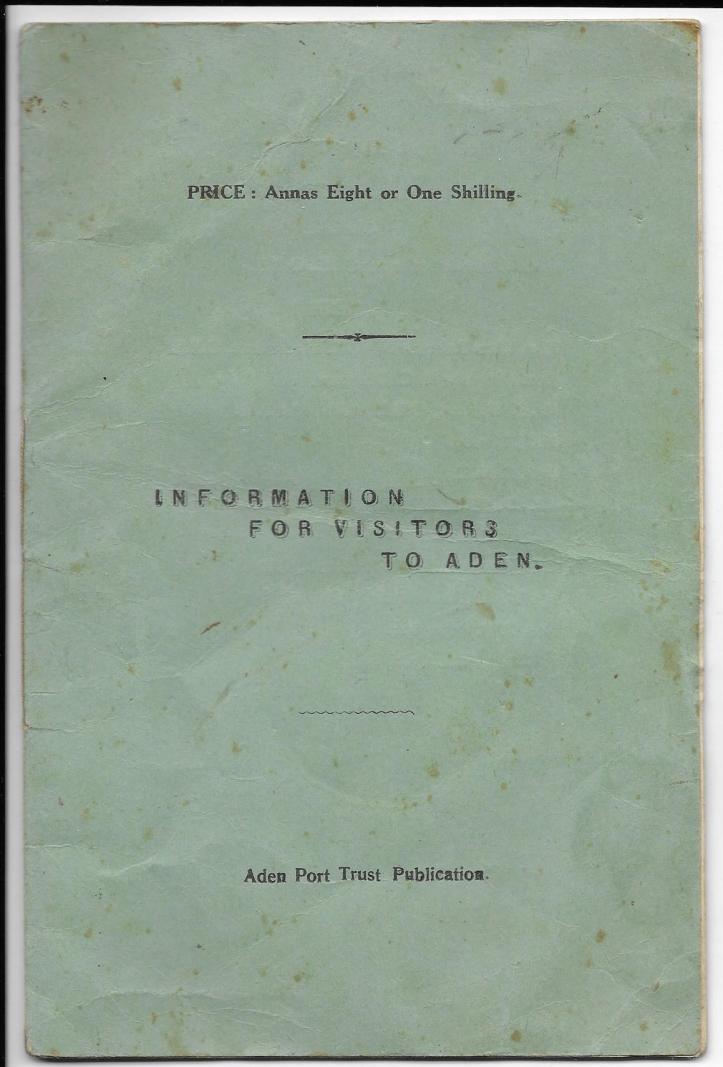 As always do you recognise any names here among your own Ancestors? Does anyone have any old photos of this family? I would love to see their faces! Do please get in touch if you have any information, see contact me above or comment on this post.