What a surprise to find that the family TOSH was so well known in Cumberland. A big part of UK industrial heritage. 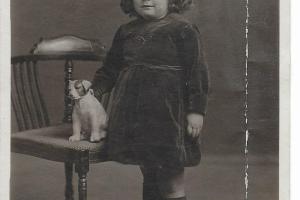 This is the result of my Friday Puzzle Pic, great research from @CLeeEsq enormous thanks Chris!

This is the song by Vera Lynn in the actual film We’ll Meet Again released in 1943, we know through this letter this was filmed at Regents Park in 1942…..

I was amazed when I opened the battered old suitcase and found eight certificates!

With Pride and Love We Remember ❤️🌹

Pride and Love. This time of year, around Remembrance Day evokes many emotions in people all around the world, especially this years anniversary of the end of WW1…………….. 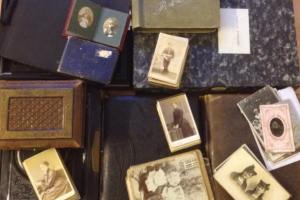 Julian Strode, an Articled Clerk and Articles of Clerkship

Just back from a good ten days away, wandering along the south coast in Motorhome, and found rather a lot of fantastic ‪#OldPhotos‬ from various sources, Ford Car boot, fleamarkets and various antique arcades with kind sellers who let me buy odd pics from their job lots, for […]