As of this morning, all of these wonderful old photos from this family are winging their way back to their family, a lovely lady got in touch with me to say they were her family and actually there are photos of her among them as a child! Very kindly she has said “please add a note that I would be happy to share electronic copies of the photos with anyone that is interested – and would love to talk to any long lost relatives” please email me on lynnswaffles@gmail.com and I will pass on any messages or emails.

A couple of weeks ago we went to a Sunday morning Car Boot sale in Somerset & I was lucky enough to find a whole carrier bag of Old Photos. The seller was wanting to sell them seperately, but as he told me they all belonged to the same family I managed to haggle a price to buy the whole lot! They were an attic find when a friend of his was clearing a house. I was very thankful I came along when I did, otherwise they would have been split & never had the potential to return to their family.

There were only a few clues to who the family were (the seller didn’t know)but I managed to piece it all together, with a surprise along the way.

Doll, Horace & Victor above, and more of Victor below, is this him on the left? 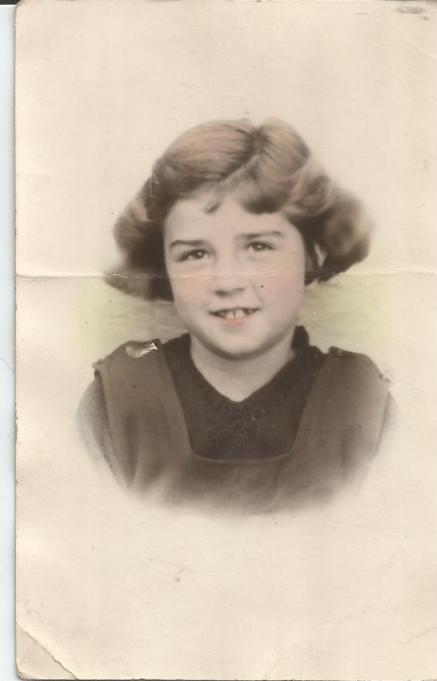 A newspaper  cutting of the Marhull Players amatuer dramatics, but no surnames! 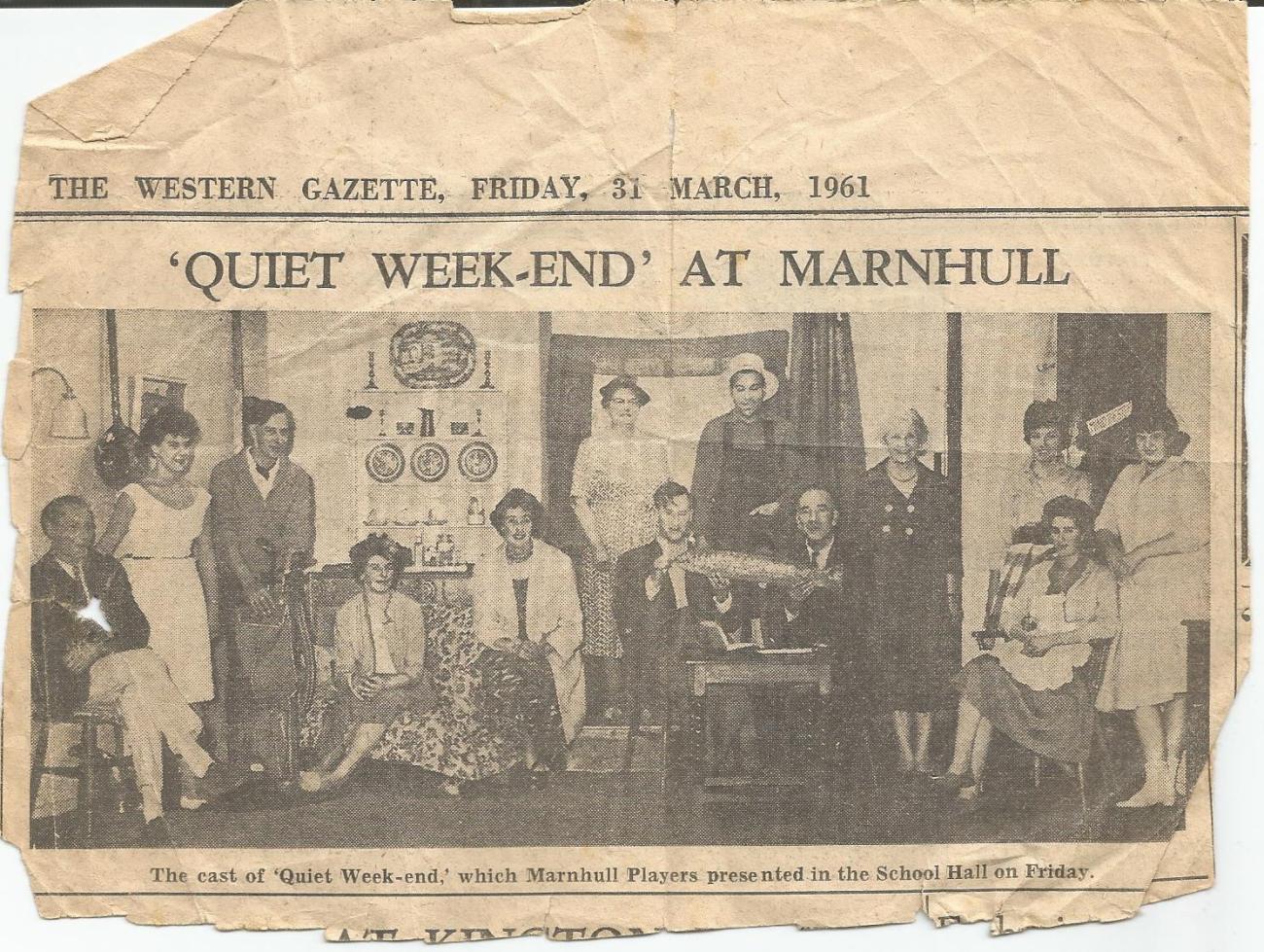 Then eureka a surname!! FUDGE 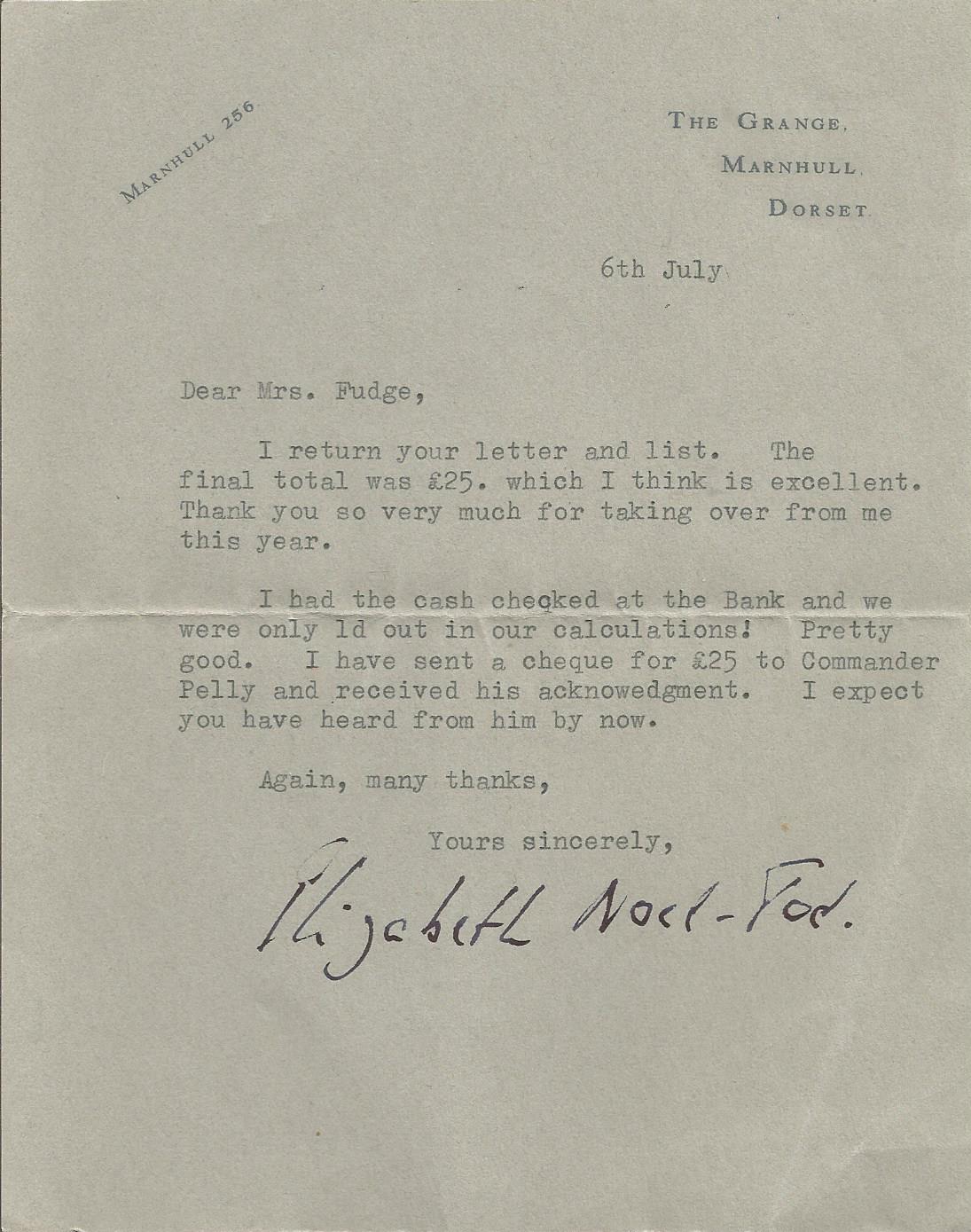 So the first place I looked was the 1939 Register, lucky to have the name Horace to look for & of course this gave me the family’s dates of birth. I assumed after I had looked them up, that Park had been written incorrectly by Victor’s name as his Mum’s maiden name was Park. Dorothy (Auntie Doll) May Park. The abbreviation IC by Victors name stands for Identity Card. I was wrong to assume, more later on that.

Horace George Fudge  married Dorothy May Park in 1929, registration district Sherborne, Dorset. I started my research by beginning an Ancestry family tree for them with Victor as the home person.

Here are more of the photos, is that Victor in the pram? 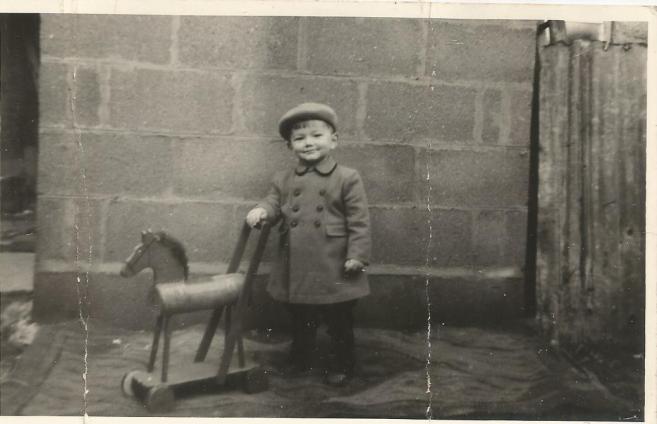 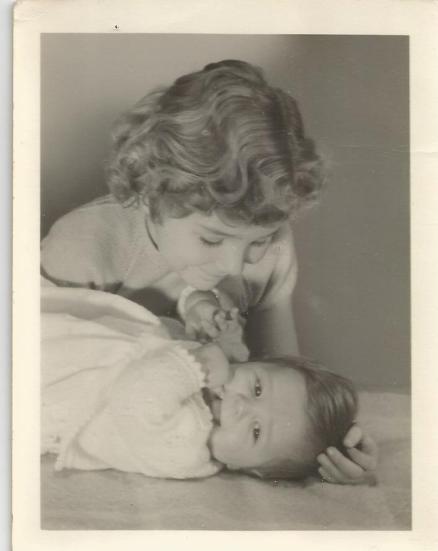 Lots of photos of children, aren’t they just lovely, but no writing on them.

Victor James FUDGE was born on 18 Jun 1935, but after searching all sites with Birth records I could not find his registered birth. So I carried on building up the family tree, I was doing quite well but still Victor’s birth was niggling me! So I left it a few days then came back to it looking at all my actual facts. The 1939 Register was key I realised, what if his birth was registered as Park in error. So looking I found a Victor James Park born in Wimborne, Dorset, so not far away, but Mother’s maiden name was GINN? So then the penny dropped, I realised that Victor had possibly been adopted by Dorothy & Horace, but born to the name PARK, so a relative of Dorothy’s had got to be the best option.

So they hadn’t got Victor’s name wrong after all! What a surprise!

So I concentrated first on the PARK family, adding siblings on the branches first, then looking through them one by one, Dorothy had one sister but six brothers. One brother had died as a baby, another brother, one of twins had also died aged just 2, leaving me with 4 to trace and see who they had married. I eventually found that Edward James PARK, the other twin, had married in 1929 to a lady by the name of Margaret Christine GINN. So I have a match! They had a daughter Diana on 22 July 1930, she married a chap called Harold Dowse (1927-2000) in 1952 & died in 2006. Then they had Victor James Park 18 June 1935, but sadly I found that before Victor was 2 years old his Mum had died in Jan 1937. Edward James Park had married again fairly quickly after his wife’s death on 21 August in 1937 to Anna Frances Gerrard. He had kept Diana with him because they are on the 1939 Register, the three of them living together in Beaufort Lane, Wimborne, Dorset. Edward was a Head Gardener. So Horace & Dorothy Fudge who were childless at the time must have adopted Victor James. I have looked & been unable to find any children of Edward & Anna. Edward died in 1964. The gorgeous photo of the little girl looking lovingly at her new sibling, is that Diana & Victor?

This is the full family (adopted) tree of Victor James Fudge, for those of you that are unable to access Ancestry. 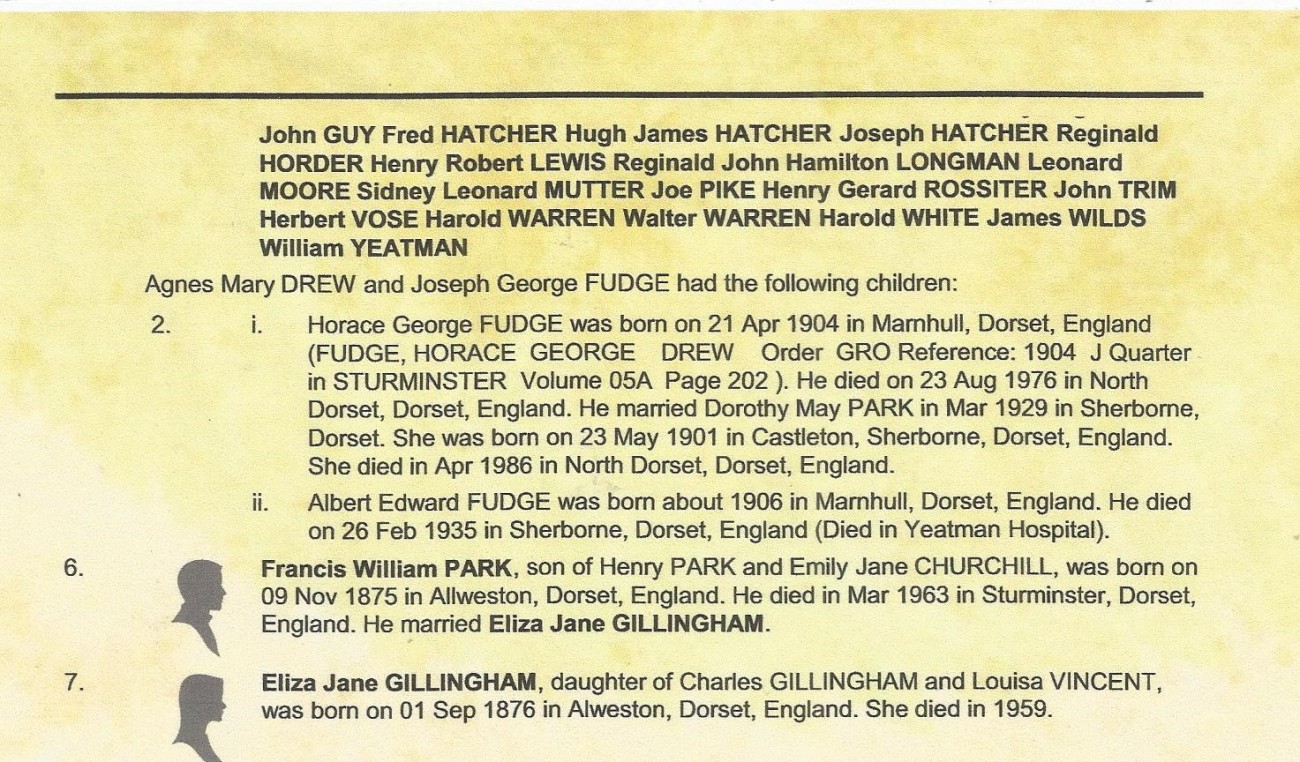 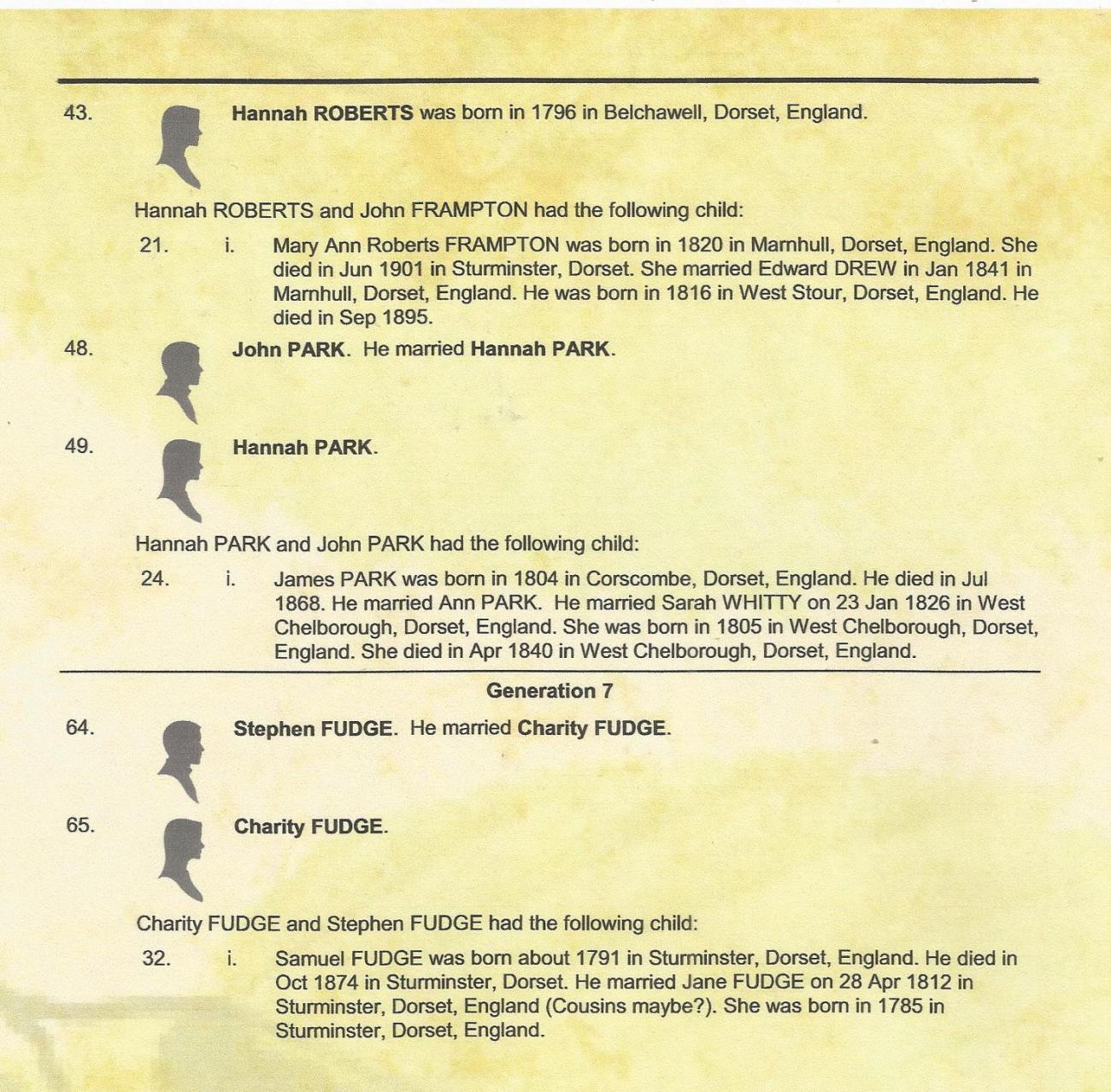 In Victor’s adopted family of Fudge, his Dad Horace was only 14 when his father Joseph George Fudge was killed in WW1. This is the information I have found so far concerning his Military records from Ancestry & Find My Past & Wikipedia. Also a photo of the Marnhull Memorial, Marnhull, Dorset found on a public tree on Ancestry, where he is remembered. 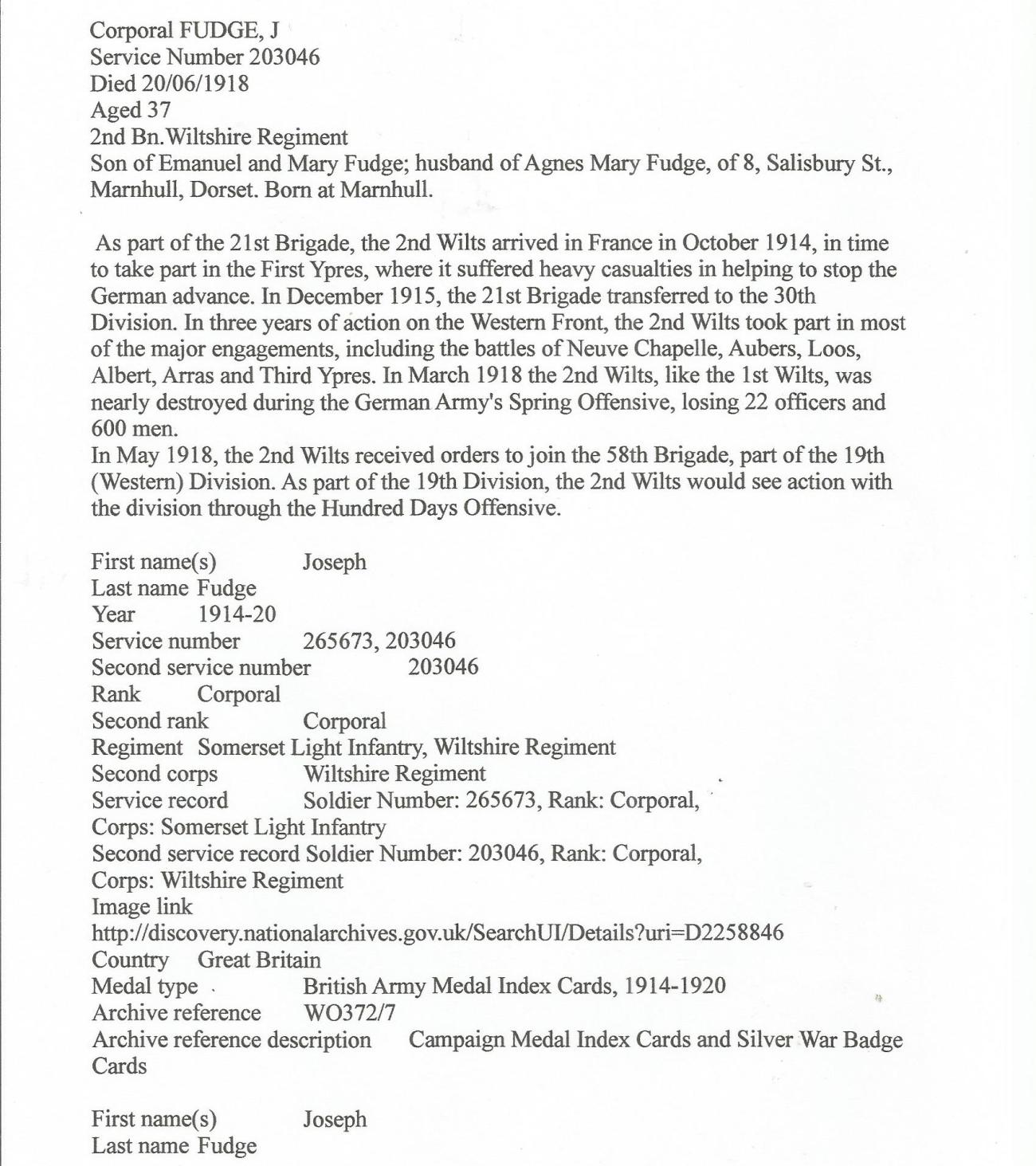 There is also a Arthur George Fudge named on the memorial, but I haven’t found the connection yet. 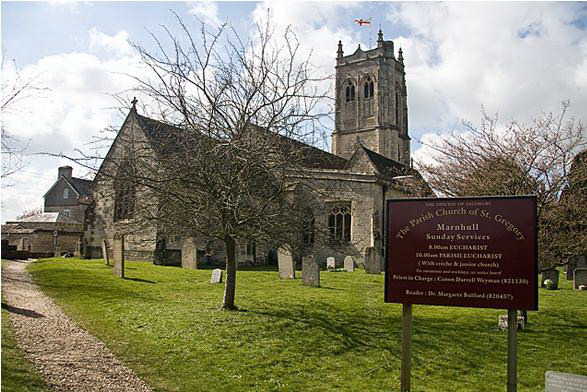 This above is a photo of St Gregory, Marnhull where the family lived & Horace George Fudge was buried.

So Victor James Park then Fudge has three lines to his family, I shall post Part 2 next week with more photos & also information about the GINN family (Victor’s biological line with the Park Family) & also of course the link to the big family tree for everyone. 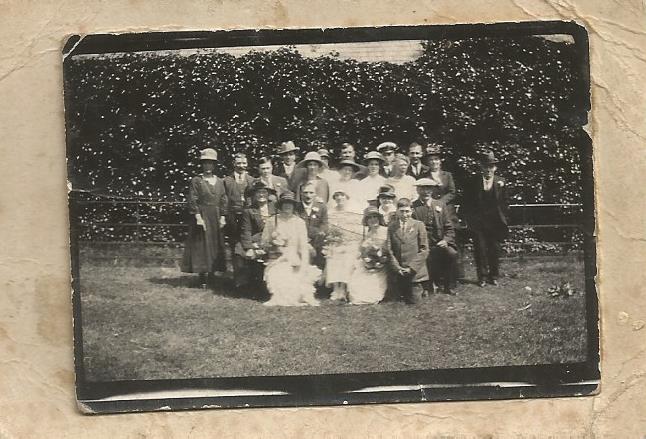