While I’m taking a break from researching and recovering from having a brand new knee fitted a few weeks ago, my cousin Sherlock Steve has been keeping himself busy with more research into Ann Padfield’s very sad and tragic story. So here’s the next chapter:

I do have this addition to Part 1 which I managed to find.
It is a record of Anne’s committal for trial in the Central Criminal Court at the Old Bailey on October 22nd 1860. 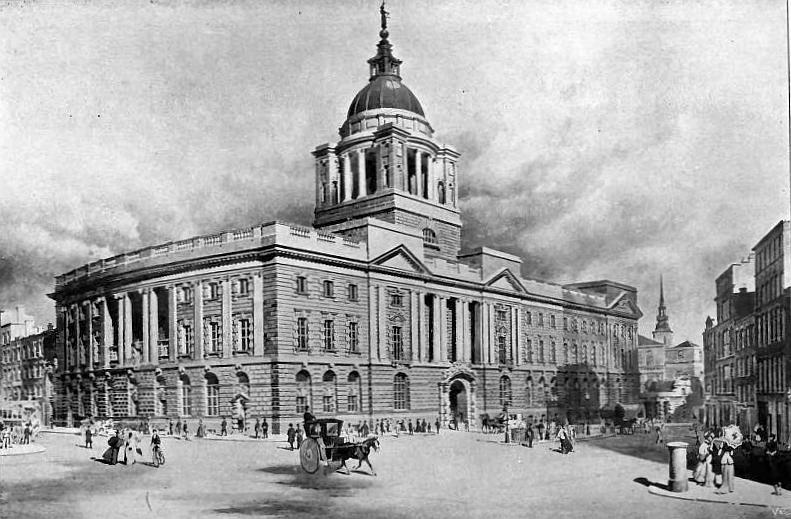 When we left Anne on 29th October 1860 she had been convicted of murder and sentenced to trial at the Old Bailey with a postponement until the November sessions.

The November Sessions at the Old Bailey commenced on
Monday 26th November 1860.

Anne’s trial was Wednesday 28th November 1860 with the start of proceedings reported in the early editions of various newspapers.

The following pages are the copies of the original court entries available to view online at www.oldbaileyonline.org

The entry is dated 26th November as that was the date at the start of the November sessions.
The verdict was added after the trial had concluded.

The following day, Thursday 29th November 1860 the verdict is reported country wide.
I have included a few snippets just to show the coverage.

All the London newspapers included the full transcription of Anne’s trial.
In the Morning Advertiser on Page 3 appeared the following
(The report of Anne’s trial appeared on Page 7) and our introduction to “EAGLE EYE”.

The following day, Friday 30th November 1860, The Morning Advertiser had this report.

From www.wikipedia.org I have copied their description of The Morning Advertiser.

The Morning Advertiser was first published in 1794 by the London Society of Licensed Victuallers.[2] It was devoted to trade interests, rather than to the support of a political party. Its circulation, however, fostered by the society, was, in the middle of the 19th century, second only to that of The Times. Charles Dickens was an early contributor and journalist, broadcaster and Labour Party communication director Alastair Campbell worked as a reporter on the paper early in his career. Founded in 1794 as The Publican’s Morning Advertiser,[3] it is the UK’s oldest continuously produced paper. In 1858 the paper became the first newspaper to subscribe to Reuters‘ news service.

At the time of Anne’s trial, the editor was James Grant.

Then on Saturday 1st December 1860 all the weekend publications carry the story. As they are so numerous I will just list the counties that covered Anne’s trial and verdict.

In total there were 47 articles covering Anne’s trial and verdict.

(I didn’t read them all)

All the articles I did read emphasised the need for leniency.
Many included the words “when sentence of DEATH was announced, shrieks of mercy rang through the court”.

Then on Sunday 2nd December 1860 in the Weekly Dispatch (London), we have the moral dilemma.

With the starting of a new month in Anne’s story, I will leave it there and let you digest the articles.