What a wonderful week, having had contact from two families that I have written Blogs about, so TWO lots of old photos are on their way back to their families, one to Toronto, Canada and one to New South Wales, Australia.

Firstly the family Lloyd that these two gorgeous old Wedding photos belong to: 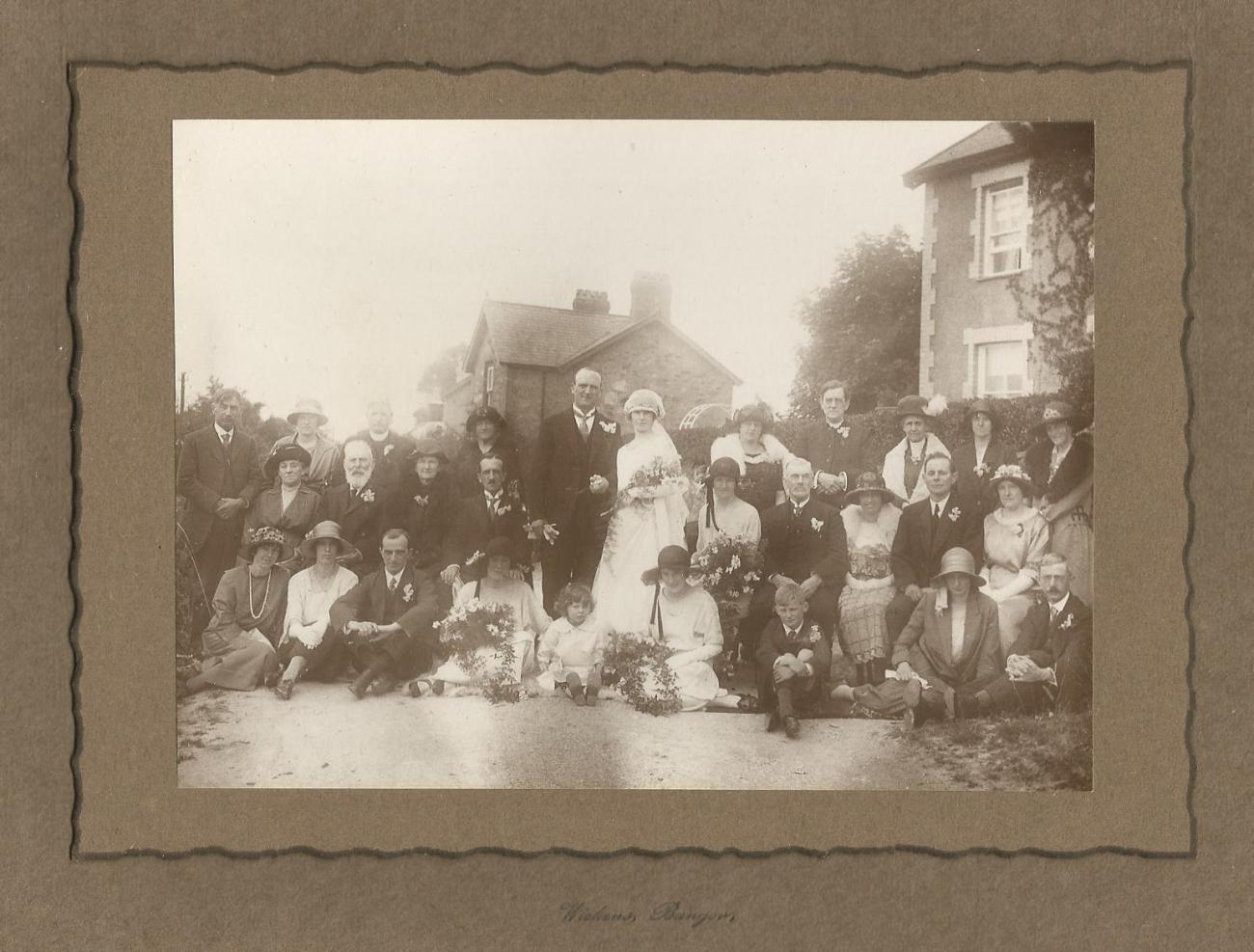 I have posted these beautiful photos off today to Canada to the descendants of the couple above, Graham and Colin and their families. They have very kindly said that I can share a little more family information with you all:

They are two of the Sons of Meurig Pari Lloyd, who was one of the Sons of the couple above, Thomas Alfred Lloyd and Margaretta Parry.
Colin came across my blog about the family, they were quite surprised!
Their Aunt Glenys Lloyd b1931, their father Meurig (both still living)and Graham had already done an extensive family tree history based on years of research and old parchments kept on a wall by a distant Uncle. Colin told me that Aunt Glenys, who never married ‘has been able to trace our bloodline back to Cunedda Wledig around 540 AD‘ They have sent me some photos that I can share with you all, what a great job they have done! Colin also said ‘Other then my father and Aunt(still alive) the entire Lloyd clan is buried in a very large family plot at the old chapel in Llandegfan. Last time I was there was 1980.. hope to return again in the near future‘.

Here’s my original Blog about the Parry and LLoyd family here:Parry & Lloyd Blog

Also from Graham: ‘As I side note: my oldest son Talon was named after Thomas Alfred
Lloyd – T A L ONward‘ How lovely! 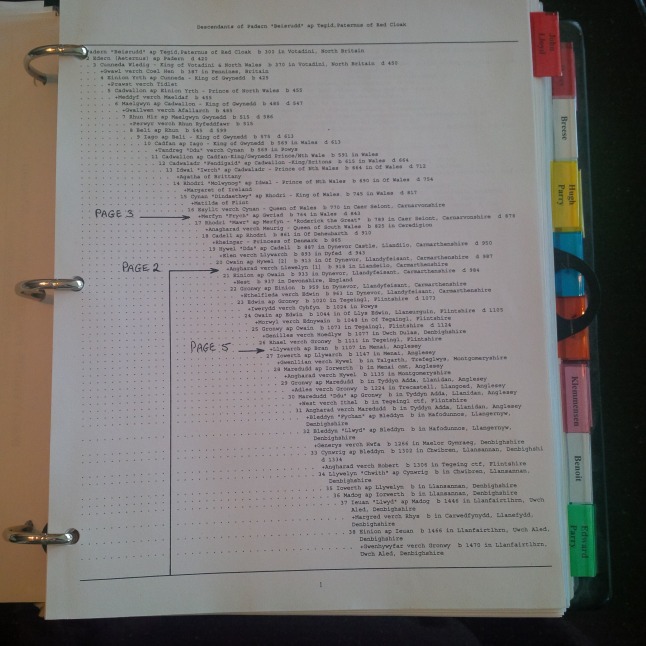 Then secondly Shaun, a descendant of this lovely photo of the Symonds family got in touch this week, so this beautiful family group portrait is also on it’s way back this morning to its family in New South Wales, Australia.

Shaun was able to correct a few bits on the family tree for me ‘Chris’s first marriage was in Singapore (date unknown) and she died 2 years later, he then returned to UK and then went out to Kenya and met Aileen & they were married in Nakuru Church, Kenya in 1933‘ I have updated the original Blog now, direct link here:Edward Symonds and Family

Two very different families, but both so really interesting to research and I am so thrilled that all these photos are on their way to where they belong, it’s good to know they’ll be treasured and passed down to descendants!